Saving Lives One Gas Leak At A Time

Saving Lives One Gas Leak At A Time

The ability to detect gas leaks as early as possible means saving lives. A revolutionary gas company in the UK had developed a new, improved sensor that could test for gas leaks faster than ever before- and were looking to develop a model that could predict potential gas leaks while reducing testing time and improve the error range. 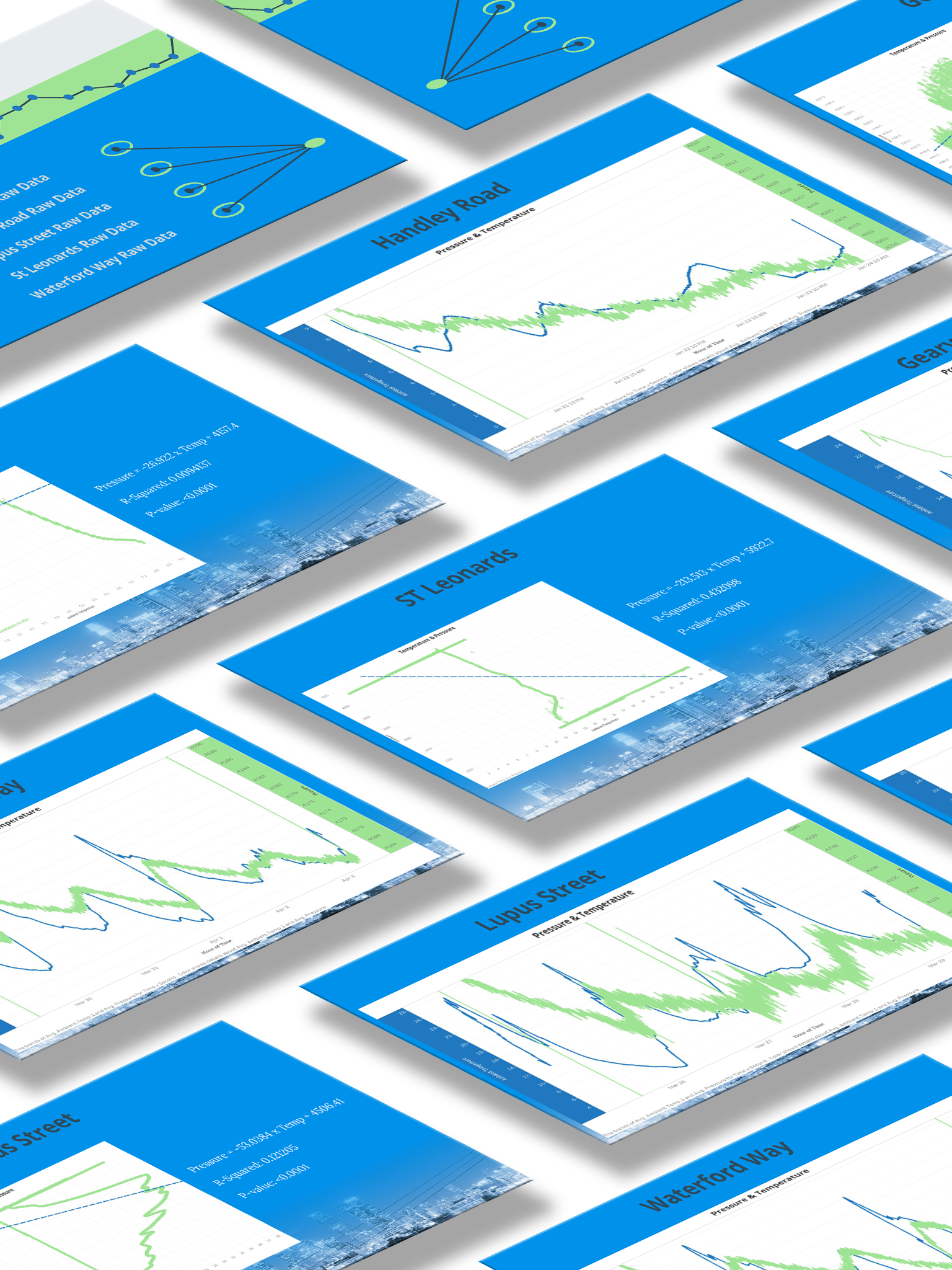 The newly developed algorithm reduced testing time from an hour down to 2 minutes, with a 99% predicted outcome. It immediately found an undiscovered leak affecting 6 houses that had been overlooked by the previous technology.

THERE NEEDED TO BE A WAY TO PROCESS GAS LEAK TESTING DATA FROM THE NEW SENSORS QUICKLY, WITHOUT COMPROMISING RELIABILITY.

The gas company had developed a new sensor that was able to detect gas leaks faster and more reliably, which would potentially save lives, in addition to cutting the higher expenses of older technologies. As the sensors began collecting data from the pipelines, they needed a machine learning algorith that could decipher the sensor’s data quickly, and reliably report potential leaks.

This project had great potential, but the testing model needed to be strong in order to submit the sensor for approval by the governing agencies. This approval would create the opportunity for the sensor to be used throughout the country, improving the industry for both the service providers and home owners.

The company hired OWLLytics to create a machine-learning algorithm that could be utilized to detect these leaks faster, reducing the amount of time it took to complete a gas leak test and process the results. 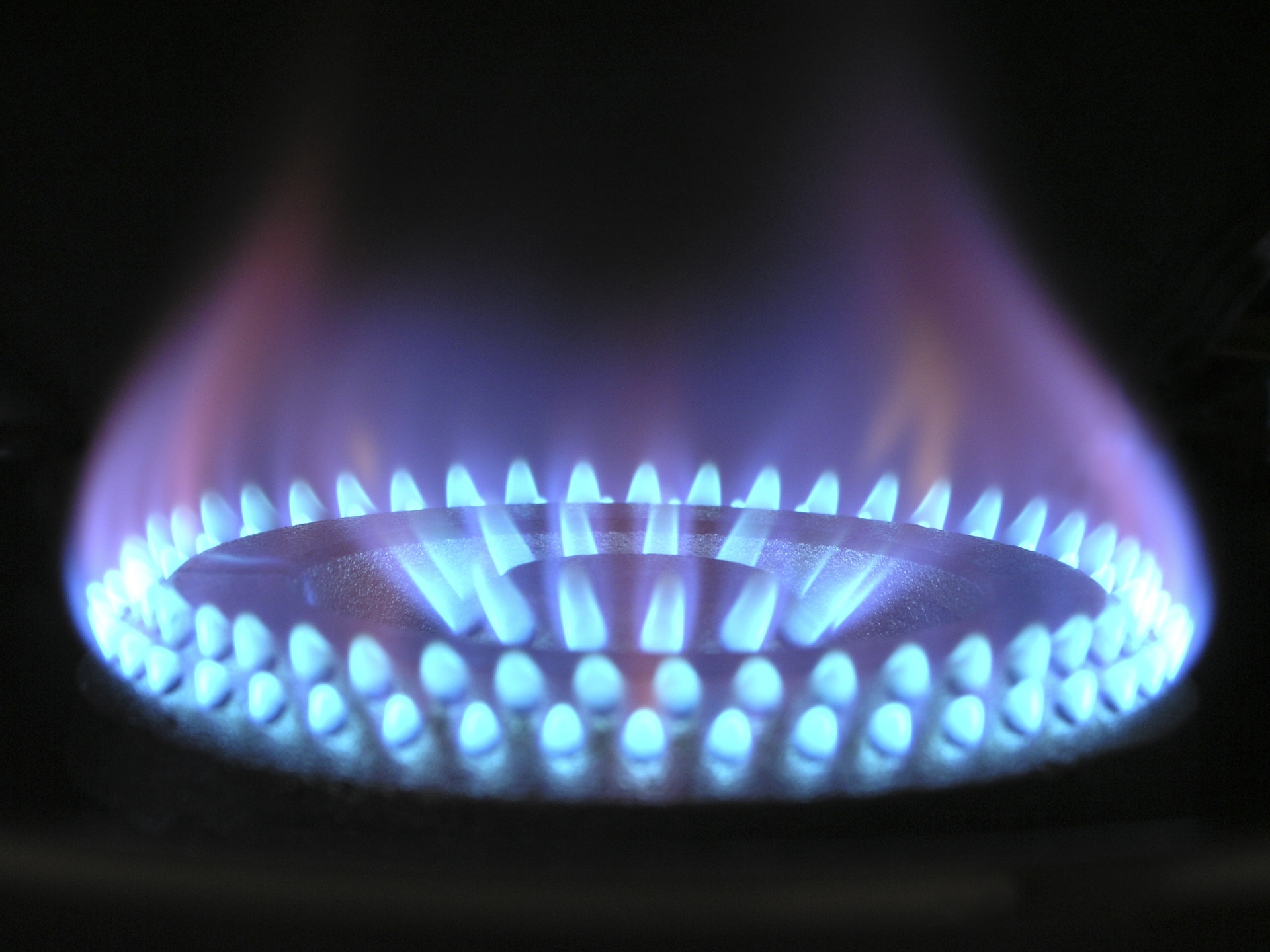 WE CREATED A MACHINE LEARNING MODEL THAT COULD QUICKLY AND RELIABLY DETECT POTENTIAL GAS LEAKS.

OWLLytics worked in conjunction with Matt, using the company’s initial model as a guideline for processing millions of rows of sensor data.

➡ Five separate gas line systems were used for to develop the model.

➡ We wrote a script that could be implemented into their existing software to interpret the sensor data and quickly identify potential gas leaks.

THEY RECEIVED APPROVAL BY THE GOVERNING AGENCIES FOR BROADER TESTING OF THEIR SENSOR, CREATING THE POTENTIAL TO SAVE THOUSANDS OF LIVES AND IMPROVE THE INDUSTRY AS A WHOLE.

➡ Prior to implementing the new algorithm, sensor testing took approximately one hour to complete.

➡ After implementation, the testing took approximately 2 minutes, which was a 96% reduction in time.

➡ Additionally, the system was able to detect gas leaks in 6 homes, allowing for immediate repair and preventing potentially deadly accidents.

Let's Work Together With Your Data!